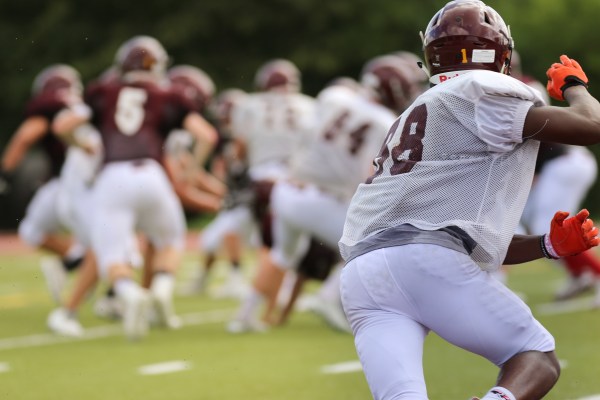 What’s in it for me? The discussion is becoming much more mainstream in regards to student athletes thanks to several lawsuits and events that have happened in the past few years.

This episode discusses whether student athletes should be paid, is there a way for them to be compensated for their NIL rights and why you’re not getting any sympathy from me.

QUESTION(S) OF THE DAY: What’s your most successful workout routine? Please let me know in the comments.

Scroll below for links and show notes…

Selected Links from the Episode


Warning: file_get_contents(index.php): failed to open stream: No such file or directory in /home/dc44myfi3l40/domains/pausethinkconsider.com/html/wp-includes/plugin.php on line 483