Our Attention Aint What It Used To Be - Pause. Think. Consider.

Our Attention Aint What It Used To Be

Our Attention Aint What It Used To Be 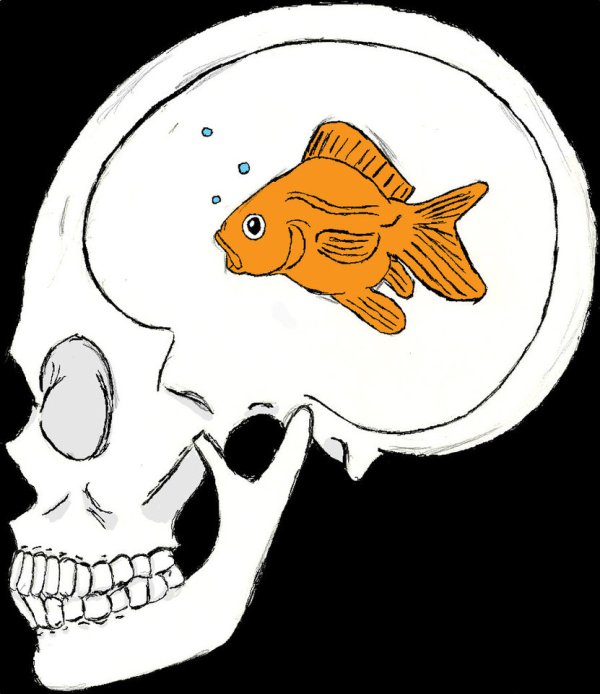 The information overload we’ve become accustomed to has scientifically caused some adverse side effects. Our attention spans have decrease by 33% between 2000 and 2013 and is now shorter than a goldfish.

This episode examines how our attention spans have decreased and what we can do to increase it.

QUESTION(S) OF THE DAY: How long in until you start losing focus on today’s episode? Please let me know in the comments.

Scroll below for links and show notes…

Selected Links from the Episode

Movie Durations From Each Decade

Song Durations From Each Decade


Warning: file_get_contents(index.php): failed to open stream: No such file or directory in /home/dc44myfi3l40/domains/pausethinkconsider.com/html/wp-includes/plugin.php on line 483